UPDATE: This article has been updated and republished with the announcement of the event's prize pool.

Riot have revealed details about VALORANT First Strike: Europe. The format loosely follows that of other regions, with a series of open qualifiers leading to a main event, which well be held from December 3-6.

The top four teams from each week's playoff stage will advance to the main event. 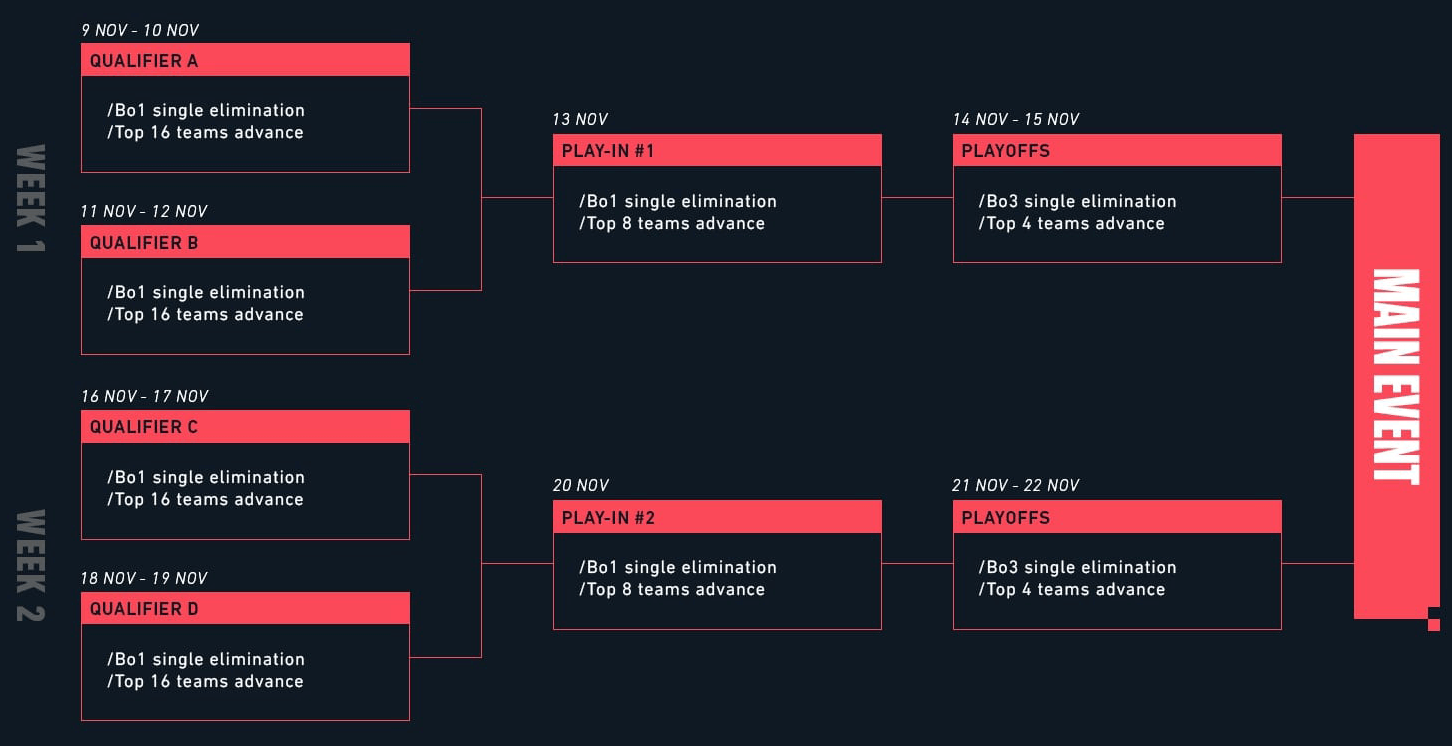 Additionally, the qualifiers will feature the game's original four maps. The game's most recently added map, Icebox, won't enter the map pool until the main event in December.

The main event will be held on December 3-6 and feature a standard 8 team, single-elimination bracket. Quarterfinals and semifinals will be Bo3, while the grand final will be Bo5.

Notably, this is the only major European thus far outside of the Vitality European Open that has been a qualification-only event, and will allow up-and-coming teams to challenge Europe's old guard directly.

RIP Liquid with all those BO1s

Do teams like Liquid, G2 still have to play qualifiers ? I mean, if its a BO1 only then at least they should have gone for BO2 even if they wouldn't be able to show the match.

lotta teams are about to be exposed

You really think Liquid will win all those BO1s to make it there? 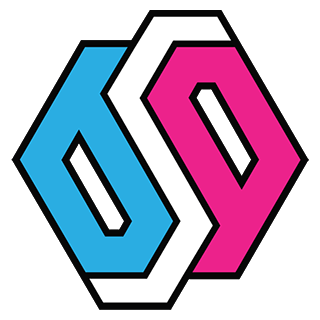 Project SW are having hard times, but keep a look on Opportunists, it's a french team with Logan and rodeN also HyP made a new team with fearoth bramz Jinkz and laaw, can go far

U really think so tho?

It was 2 weeks ago 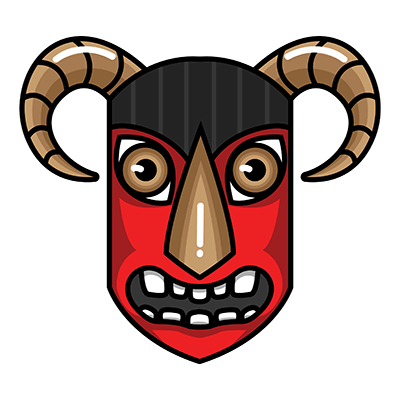 but 4 chances for the first round, and two for the 2nd round :-D even liquid should get through this :-P

This is great, we'll have 64 completely new teams which is great i really hope that the top 4 wont be just FPX,G2,Bonk and Liquid. That's the goal for me of this tournament

honestly i hope TL can win B01. It seriously sucks seeing them lose them and not make it to semis or finals.

Oxygen and BBL in Turkey region

I think there are going to be surprises