The difference between Sentinels and these two squads is that Hunter "SicK" Mims's men haven't fallen off. 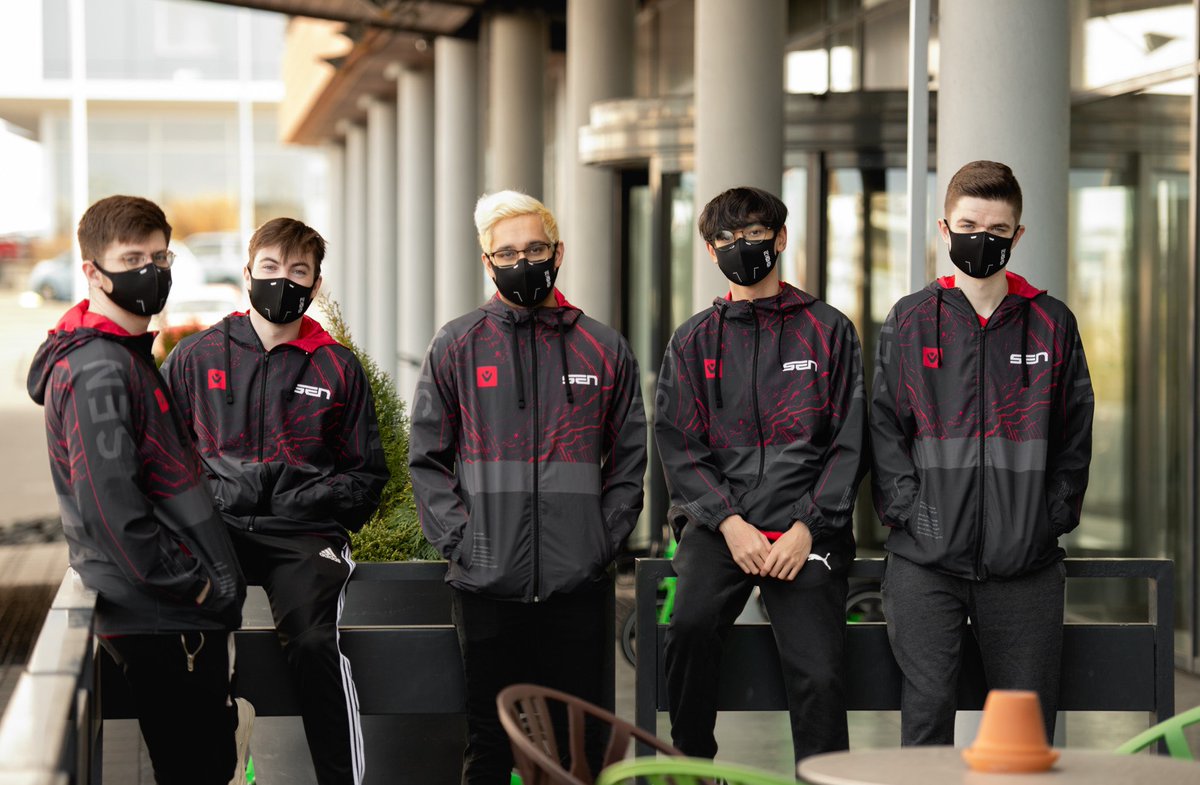 Their Champions Tour began with a lower bracket run, as they lost their opener to Luminosity. They bounced back, and eventually won the inaugural VCT event. In Challengers 2 they went through another lower bracket run, but this time missed the trophy after Envy defeated them for the second time. Nevertheless, they qualified for Masters.

And then disaster struck.

Just two days before he and his team were to fight for their biggest title yet, Jay "sinatraa" Won was suspended by Riot and Sentinels due to sexual abuse allegations from a former partner. The team scrambled and found their temporary substitute in Tyson "TenZ" Ngo, arguably the region's superstar, who had been absent from competition ever since his switch to content creation.

However, the last-minute substitution proved to be a turning point as they ravaged Stage 1: Masters, dropping only a single map to Luminosity in the opening match. Sentinels looked absolutely unstoppable; the newfound pairing was a match made in heaven.

The Stage 2 shuffle didn't affect the team and they carried on as they always had done — with confidence. They were upset in the qualifier for Challengers 1 by Built By Gamers, but it didn't stop them from qualifying for the second event. The world witnessed another lower bracket rampage after Andbox defeated them in the opening match. Shahzeb "ShahZaM" Khan's anti-stratting proved essential on their way to qualify for, and eventually win, another VCT event.

In the Challengers Finals, Sentinels looked completely unshaken by any opponent, be it Version1, the other NA representative at Reyjavik, First Strike champions 100 Thieves, or the renewed Cloud9 Blue roster. They were all knocked down, and once again Sentinels showed up when it mattered the most. While they were known for their lower bracket runs in regular Challengers events, they stood out in Masters 1 and the Challengers Finals for their absolute dominance.

Sentinels landed in Reykjavik nearly a week ago but they're still riding high. Any team who had won nine matches in a row against the top teams of the region would be.

But the poster boys of North America are hungry for more. And they're going to fight for it.

I feel like it's hard to guage since top tier NA teams have just not been performing. Sure, sentinels are playing great but the competition from IMT, LG, 100T, TSM, Faze has just been lacking.

The only decent teams rn are C9, V1, and Envy. No one else is showing promise.

Yeah facts. I'm obviously a huge TSM fan. Need to get them back how they were vs. sentinels all of summer 2020. Even NV very inconsistent

The issue isn't necessarily that TSM has fallen off, it's that other teams have caught up and surpassed them. TSM always played a very individual game with very little strats, and that simply won't cut it anymore. Just like G2 in Europe, they relied on just winning the duels

Remains one of the great Valorant tragedies of the pandemic that we never saw TSM vs G2 in their invincible prime. It would have been epic.

It's going to be interesting to see how Sentinel's aggressive yet adaptable playstyle, which won them Masters 1 and qualified them for Reykjavik, will perform against the other regions. Shahzam said that the Sentinels we saw 2 weeks ago is gone, so I guess we'll just have to wait and see. 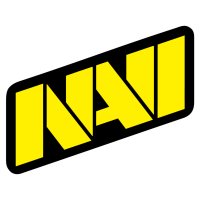 not the same person writing the article

the kooky titles are tamagao's, usually. I don't have a knack for that quite yet ^^