Way back in April of 2021, an unsigned team under the name of Built Butter 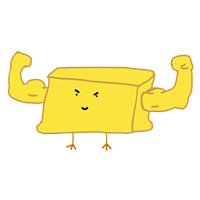 They participated under the name Moon Raccoons Black 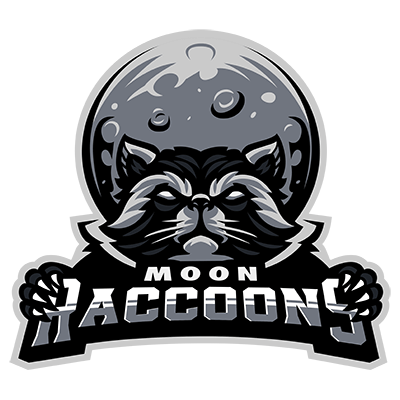 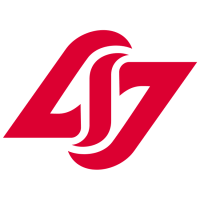 In Series II, they came third again, after losses to C9 and CLG once again. They then finished second in Series III, behind C9, establishing themselves as a top contender in the NA Game Changers scene.

In 2022, they were able to prove their second-place finish last year wasn't just a fluke by repeating the result in Game Changers NA Series I. C9 White might have beaten them again, but SR were able to defeat every other major contender including Dignitas, CLG Red, and Version X.

Before they headed into their next Game Changers tournament, they underwent roster changes.Two of their six-member team — Vannesa "panini" Emory and Han "itnothan" Nguyen — left the team. But in place of those players, the roster did get a new, proven player as a fifth: none other than Benita "bENITA" Novshadian, one of the most experienced FPS players in the country.

With their new revamped roster, SR GC finally defeated their rivals C9 White in the semifinals of Game Changers Series II. The result was no small victory; C9 White had never lost to another Game Changers team before that moment. However, the magic could not last, as C9 White made a successful lower bracket run to make it to the grand finals and got their revenge with a 3-1 win.

In Game Changers Series III, Shopify Rebellion had two ways by which they could qualify for Berlin: either win the tournament or have enough circuit points to make it. The event started off well enough for the team, with quick 2-0 wins to take them through the open qualifier. They were also able to make it through the closed qualifier to the main event despite a loss to Complexity GX3 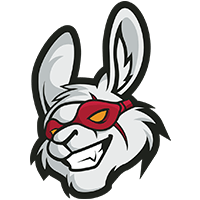 That set them up to play against C9 in the upper finals once again. Unfortunately for them, the grudge match ended in a quick 2-0 defeat. As a result, they had to face off against Misfits Black to clinch the right to travel to Berlin. If they lost and Misfits won the tournament, those dreams would be shattered.

Misfits were in great shape as well: their star player, Ava "florescent" Eugene, had finally turned 16 and was eligible to play in the Game Changer tournaments. This match would be no walk in the park.

Map one, Icebox, which was SR's pick, did not go their way. florescent was on the warpath, and led Misfits to a quick 13-4 victory off the back of a monstrous 31/5 KD and 484 ACS.

Map two, despite being Misfits' map of choice, was more balanced. Misfits were able to take a minor lead after a 7-5 half, but struggled after switching to defense. SR were able to win almost seven rounds in a row after the pistol, winning the map 13-8.

On Pearl, Misfits Black were able to win six rounds in a row to begin the match. SR bounced back with five of their own to end the half at 7-5 in team Misfits' favor. On attack, SR's Lorri went huge for the team, with 26 kills in the half alone and a 100% KAST. With several multi-kills and even an ace from her, SR were able to win the map 13-11.

Misfits weren't down for the count. florescent was back on her Jett and running at full power. With a commanding 352 ACS, she shepherded Misfits to a 13-8 victory, pushing the series to map five.

The decider, Fracture, started off well enough for SR. They began the map on defense, and with strong performances across the board, managed an 8-4 half. On attack, they extended their lead further to 11-5, until Misfits were able to win four rounds in a row to close SR's lead down to just two rounds.

What looked like the start of a comeback was quickly halted with SR winning one more round to take themselves to map and series point. Misfits managed one last gasp before SR pushed through, winning the map 13-10, and the series 3-2. They'd qualified for a grand final rematch against their rivals, C9, but more importantly, they locked their slot in at Berlin.

In the grand finals of Series III, Cloud 9 White won a shut-out victory against SR, 3-0.

Despite the heavy loss, SR's prospects remain positive. They still have the distinction of being the only team to have beaten C9 White in a Game Changers event. But to win at Berlin, they will not just have to defeat their regional arch-nemesis, but also the representatives of other regions.

Thanks for all of these articles ,zahk .