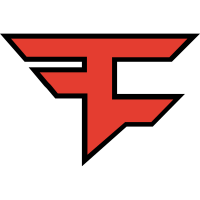 TSM and Luminosity kicked off the day's events in the upper bracket. Starting on Bind, TSM came out of the first half 7-5, and later swept Luminosity to win the map 13-6. Luminosity were no match for them on Map 2 on Breeze, with TSM going 13-7 to win the series. Sean "bang" Bezerra came out swinging, putting out a 294 ACS performance, including an almost won 1v5 clutch on Raze on Map 1.

Rise rebounded on Map 2 on Haven, keeping the game close in the first half at 5-7 until they pulled ahead with their offense in the second half, winning it 13-10 and sending the series to Map 3.

FaZe were not discouraged as they headed into the final map on Bind. They fought a close half to come out 7-5 with their defense. A pistol round win in the second half gave them the driving momentum needed to come together to close out the map 13-8, eliminating Rise to advance to the lower bracket finals.

The match began on Split. A pistol round win by FaZe gave them the start needed to finish the first half at 8-4. The second pistol round went to them again, but they were soon swept back by Luminosity as they won the next six rounds consecutively. FaZe halted their streak by winning three more rounds to put them at match point, but Luminosity fought back to send the map into overtime. FaZe were undeterred, winning both rounds in overtime to secure them the map win.

Map 2 went to Breeze, where the battle was more neck and neck. FaZe closed out the first half 7-5, but then Luminosity replicated their performance by going 7-5 in the second half, bringing the map to another overtime. In a case of deja vu, FaZe once again won both rounds in overtime - a final defuse sealed the deal, winning the map and the series.

FaZe will clash with TSM tomorrow in the grand finals. They, as well as Luminosity and Rise, have already secured their spots in the Challengers Finals, where they will compete for three spots allocated to North America for Masters Berlin in September.

Bang will poop on babybay

Mike Breen should just move to valorant and say "BANG!" everytime bang hits a shot as he does in the NBA, that would be my wet dream

Just a couple weeks before this Babybay mocks Bang, and now they meet in the finals lol. You cannot make this up 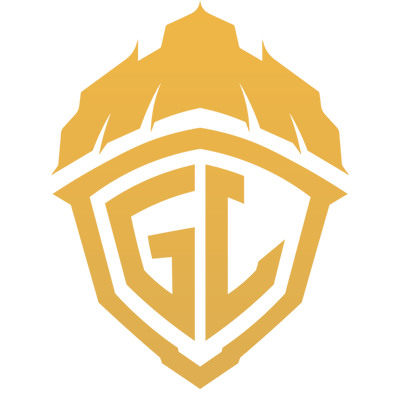 Just as everyone predicted.

Both of them will try to loose coz they don,t want their seeding against SEN ;)

neither of them will be seeded against SEN in the first match lol, rise are playing SEN as they got lowest seed. And none of the matchups are good, 100T and NV are really good teams so losing wont help them.