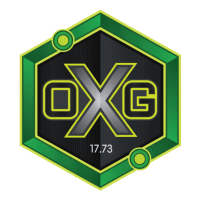 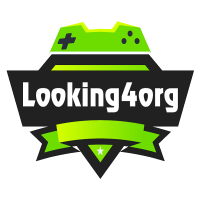 looking4org Inactive . The American organization is now launching on Valorant and increasing its presence in Europe after previously signing a French roster in Rocket League.

Erim " Mavera " Sasal and his teammates already have an impressive track record, making championship runs in CLUTCH BATTLES and the Valorant Europe 1k, firmly establishing themselves in the European scene. The last tournament the team has competed in was the Logitech G Beyond Tournament where they went out in third after being knocked into the consolation final by zarplata

The squad was recently renewed with the departure of Melih " pAura " Karaduran at the end of August, before they ended up welcoming Muhammed " m1tez " Tezcan, another Turkish player who was previously on breadHUNTERS

Oxygen Esports have qualified for the Intel Gaming Fest, a LAN final that will take place on September 27. The newly-sponsored team will take on LOL 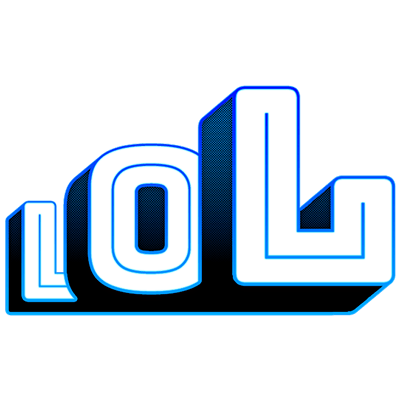 The five of Oxygen Esports