Only one box left unchecked on LOUD’s bucket list: A crown

The Brazilian superteam of the future, long heralded and newly minted, set sails for the shores of Iceland to redeem their nation from the failures of the past. Through the storm of minor region upsets in Reykjavik, LOUD crushed doubters and foes alike. Now the only accolade they lack is a world title.

LOUD ran one of the most prolific undefeated streaks in Valorant history to the grand finals of Masters 1: Reykjavik. The only loss in the organization's history took place in the highest level match of the year to that point. The sheer scale of the wall of green on LOUD's results page is matched only by the wall of green jerseys and flags of their Brazilian fans. 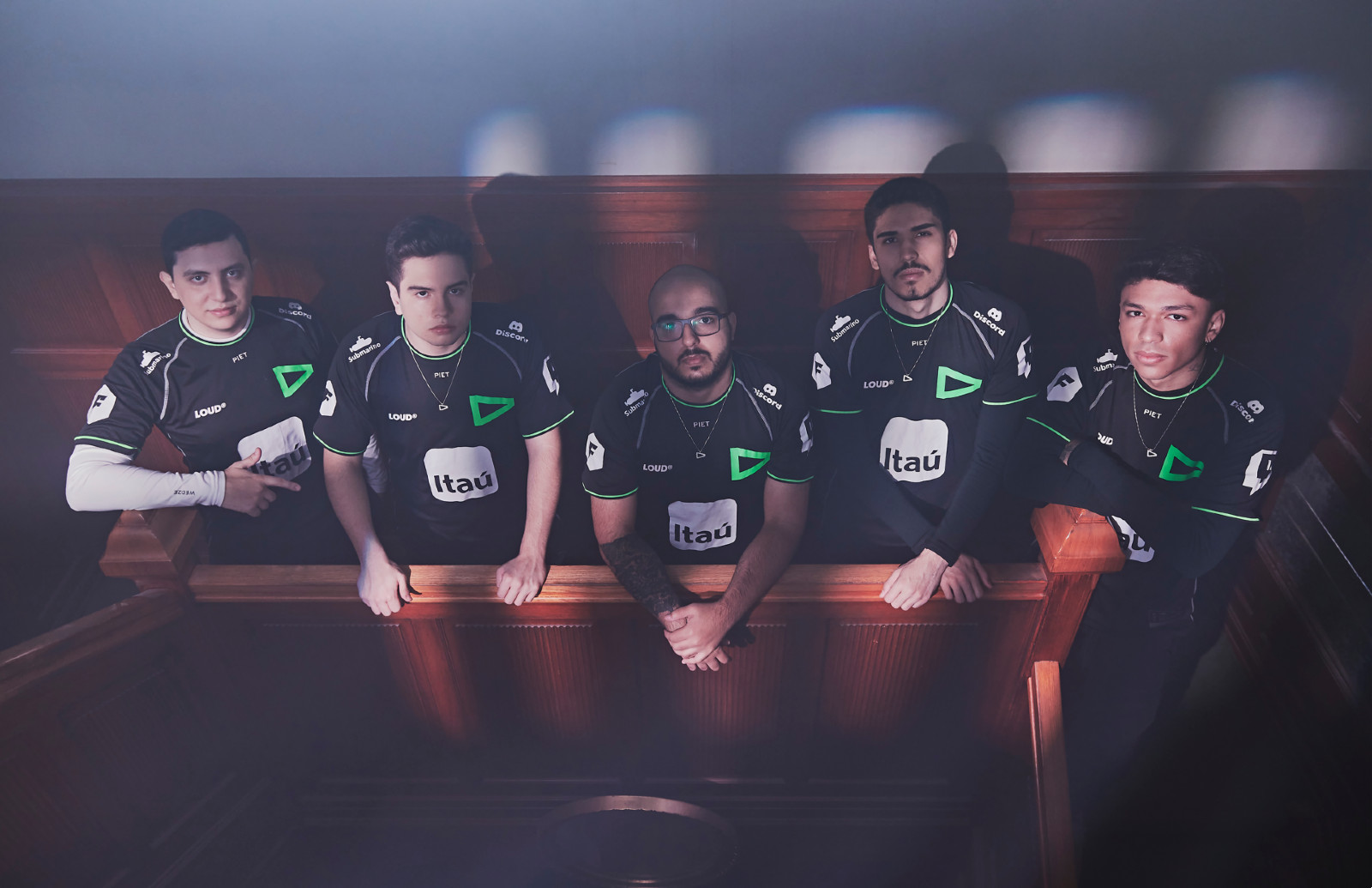 It took another “Green Wall,” the moniker of OpTic Gaming, to topple LOUD at the final hurdle. Although the teams traded series wins against each other, OpTic chose the more opportune moment to play at their best. Over six whole maps of play, OpTic only managed 12 more rounds than LOUD, with 11 of them taking place on a blowout Fracture map in the series LOUD won. Both teams have an opportunity to cement their dominance after being placed together in Group A of Masters 2: Copenhagen.

Stage 2 was an opportunity for LOUD to reflect and improve on the things that went wrong in their first real test. They made several changes to adapt to a shifting meta.

At Reykjavik, no player played more rounds of Jett than aspas (199) other than Zeta Division's Dep (204) who also played 80% more total rounds. With the rise of Chamber, aspas moved away from Jett on all but two maps.

Picking up Chamber on the majority of maps was the youngest member of the roster, Less. Out of players who played the agent on a significant number of maps, his Chamber stats topped the Brazilian charts in almost every major statistical category.

The stats of supportive players like Sacy, saadhak and pancada may not look as impressive as the stars, but having such a formidable team skews the numbers somewhat. When called upon, every member of LOUD delivered. All five of them finished in the top six of the event when sorting by K/D.

Another change LOUD made was to improve their map pool. At Reykjavik, they won on only three of the seven maps in the pool: Ascent, Icebox, and Breeze. They were crushed on Fracture and Haven, always banned Split, and lost a grand final nailbiter on one of their home maps, Bind.

This stage, they put in the work on their weaker maps and dared opponents to pick them. They won Split both times it was picked against them, and refused to ban it first until they faced NIP at the end of the tournament. 13-0 and 13-2 beatdowns highlighted their 3-0 record on Fracture as well.

An unbeaten record on every map is an unreliable measurement of which maps they are actually world class on, but a 16-0 map record in Stage 2 is nothing to sneeze at. Only twice did any opponent manage to reach double digit rounds, as LOUD steamrolled the region even harder than the first stage.

Out of all the teams attending Copenhagen, none can match LOUD's round win percentage of nearly 70%. The only team close is DRX with the same 66% mark that LOUD achieved in Stage 1.

Despite their dominance, LOUD's path to the finals will be more difficult than last time. KRU defeated NIP in the LATAM/BR LCQ to give LATAM's first seed LEV the automatic bye to the playoffs instead of LOUD.

LOUD's first opponent in Group A is the very same KRU lineup that just denied them an extra week of preparation. The bane of Brazil, KRU have defeated their inter-continental rivals in four straight international matchups dating back to the first VCT LAN event in 2021.

LOUD's troubles don't end there. The rest of the group is filled with top major-region contenders. The aforementioned OpTic aim to become the first back-to-back champions in the history of the VCT circuit, and Guild present a unique threat as an internationally untested European squad.

Back in Stage 1, LOUD set their expectations.

That mentality will be tested over the next week of the event. With only a few days of practice, and a stringent gauntlet to run, LOUD will have to elevate their game to survive.

Their stated goals have always been about building towards Champions, but with their recent form, the dream of a title two months in advance is within their grasp. LOUD could be forgiven for focusing on the present if they so choose.

After all, who wouldn't want their names etched in the annals of Valorant history?

simple W from the man himself ferahgoTheGoat

The best team in the world!

-Supernova The King of Valorant

Let's goo LOUD!!!
Brazil is with you!