With the LAN finals of First Strike: Korea in only a week's time, Quantum Strikers 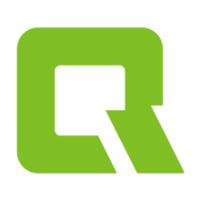 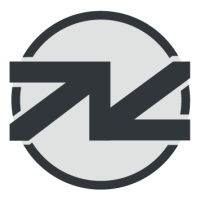 We wish best luck for your future! #QSFOREVER

The move was likely influenced by the "VALORANT Esports Rules and Policies" rulebook released by Riot back in October, alongside the unveiling of First Strike. Both Quantum Strikers and DRX Vision Strikers

While the October 2020 edition of the rulebook does not include specifics regarding concurrent ownership and conflicts of interest, the section does state that further details will be provided in the November 2020 release. Such rules regarding ownership will be enforced by Riot starting February 1, 2021.

TNL Esports will debut in the finals of First Strike: Korea, which were recently announced to be taking place in LoL Park in Seoul. Also competing in Seoul will be T1 Korea