“It was unexpected, even for us,” Yoo "fiveK" Sung-min (유성민) said. “We had some insane individual performances and we realized we can actually make it. Then, we decided we only wanted to play for Berlin.” 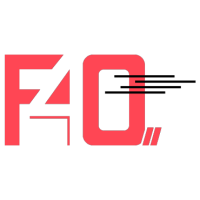 Despite their status as content creating royalty, F4Q has shown flashes of potential in the past. They were the squad, after all, that ultimately ended Vision Strikers' self-proclaimed 104-match win streak.

Nonetheless, most fans didn't enter Stage 3 thinking they were a team that could make it to the playoffs, let alone make it to the finals and take one map off of Vision Strikers.

While the highlight reels would lead any unfamiliar viewer into believing the team is carried by Chae "Bunny" Joon-hyuk (채준혁) satchel-jumping in on Raze and popping heads with a Judge, the team's playoff push was actually powered by an explosive performance from Kim "zunba" Joon-hyuk (김준혁), who dropped the entire highest kills in the entire tournament. 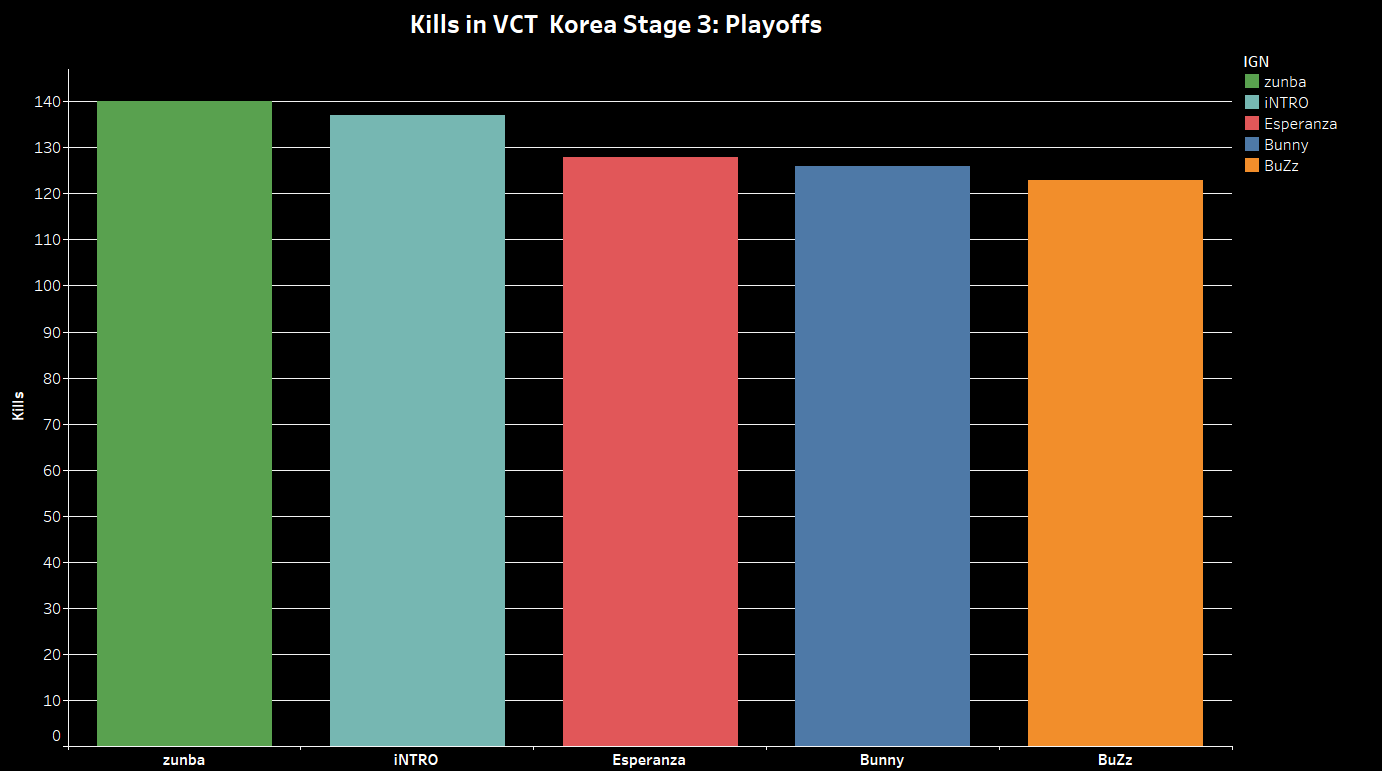 zunba led the playoffs in kills while playing exclusively Astra, an agent that doesn't typically rack up as many kills as her teammates.

F4Q aren't necessarily known for anti-stratting; in fact, they're thought to be a one-trick team always led by Bunny on Raze and fiveK on Reyna. But during the team's semifinal against Damwon Gaming in Korea's Stage 3 — which also served as their qualifying match for Berlin — fiveK brought out Jett on Haven, hinting at the team's ability to become a little more flexible when need be.

“We are preparing more and more strats and we are also trying out other new agents as we try to be more flexible with our team composition,” fiveK said. “You can expect to see different team compositions from us more often in Berlin.”

fiveK's Jett pick was a rare departure from the norm for either part of the team's charismatic lead pair.

Countering opponents is one thing, but beating those opponents is another thing. F4Q does not have an easy road to Berlin glory after getting placed into a group with Sentinels and G2 Esports. But F4Q is approaching their uphill climb with the same swagger they always have.

“We are not afraid of any region,” fiveK said. “We would love to face against them all, but we're really looking forward to our match-up against Sentinels.”

Despite growing a reputation as a “stream team,” F4Q are no strangers to competition. Both Bunny and zunba were Overwatch League pros, even playing on a team together. Kim "Efina" Nak-yeon (김낙연) was once part of Vision Strikers, and then their academy team, himself. Their most recent member, Jeong "Esperanza" Jin-choel (정진철), was notably a member of the promising T1 Korea squad during its brief existence, before playing for Rio Company's mix in early-to-mid 2021.

And F4Q has made moves to prove they're serious. In late July, they added Yoo "Locomotive" Jeong-seon (유정선) as their head coach. After qualifying for Berlin, the team nearly signed with a North American organization to become a salaried professional team. That deal unfortunately fell through.

F4Q
@officialF4Q
F4Q has not been able to negotiate the terms and conditions of the contract with Solaris, so we are playing under the name of F4Q as before. We apologize for the confusion. See you all in Masters Berlin!
#VALORANTMasters #F4QWIN
11:05 AM · Sep 1, 2021 · 20 · 668

So unsurprisingly, the team is hoping to do more than just create content in Berlin. They're here to create a new legacy. “We are going to Berlin to compete,” fiveK said. “We think we can go all the way and win the entire tournament and make a statement.”

what i get from this.
1.a dude is a regular ranked player

this is fucking korean raze baby!

I expect a banger matchup from this team 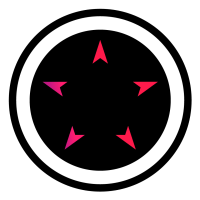 I wanna watch what a judge raze will do to sentinels defense, should be a fun watch

Ngl, bunny raze is all that attract all eyes to this teams.
Can't wait to watch them play,
And hope they can go into playoffs stage with SEN