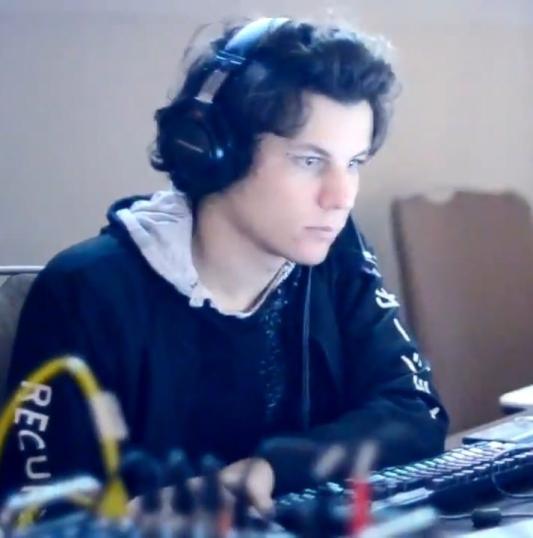 Renegades Inactive have officially signed Alex " RetrQ " Kadan as the fifth member of their Valorant squad, following the release of James " Nurfed " McFadden the month prior. In addition, the player joins Renegades alongside former CS:GO Coach Justin " coachJ " Anzalone.

See them both in action tomorrow in the Pulse Series Invitational!

RetrQ has previously played among a variety of unsigned North American teams, including Team Underrated

Team Underrated Inactive neptune Jason Tran RetrQ Alex Kadan Ange Adam Milian 4Pack Kevin Przypasniak Shanks Ryan Ngo . After his un-sponsored squad fell into inactivity, he temporarily joined Renegades as a stand-in for the Pittsburgh Knights Invitational, filling in for Nurfed, who had been released prior. During the Invitational, Renegades were able to pull off an upset on T1

The roster move comes ahead of the Pulse Series, where Renegades are favored to make a deep run in the tournament, as one of the few sponsored teams competing in the event.

coachJ is a great name for a coach