IF PRX WINS THIS MASTER

That means that Korean bros can rejoice because in league faker and Skt comes in year 3. Next year valorant faker and skt will come to valorant :)

good theory, but sadly NA and EMEA own APAC 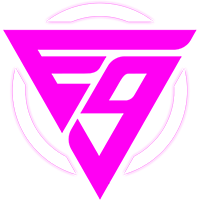 Where are the indian teams?

india is in apac cry

nah NA or EMEA will win this,

seems like EU doesn't know how to spell basic words

Think about it the script is pretty much the same ... lol riot

ok so ur telling me I must cheer for PRX for my name to self prophesize?

Once franchising hit valorant faker and skt will come.