No previous encounters
Past Matches
1 2
vs. 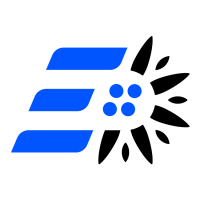 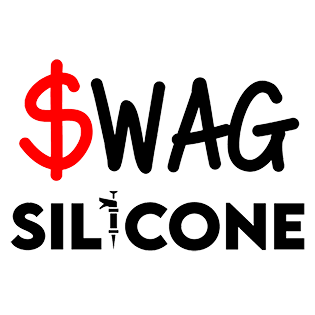 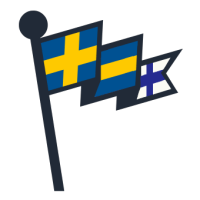 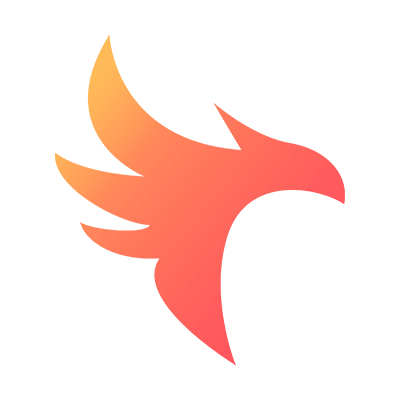 I want to see fighting both teams until third map

Ballista is one of the most entertaining teams so far. I wish them very best. But this is the final game before the masters. Fnatic won't let them to have fun. It will be 2-0 for Fnatic.

Come here and humiliate me, I deserved it...

No its okay, you should've been right but Fnatic made some blunders

I can expect this from G2 but bro, you are new as much as other teams in FPS games scene. You have no right to throw games like this. Whatever, congrats to Ballista.

On paper, this series should be FNATIC's every day of the week.

I'm assuming we don't see Ascent being played, as neither team like it. The other ban is anyone's guess. Maybe Icebox from BALLISTA. Maybe Split from FNATIC.

Truth be told, I don't think FNATIC loose a map in this series. But, if they do, it will be Split. BALLISTA also look great on Bind, but FNATIC are dominant there. So, if it does go to BALLISTA, that would be massive.

BALLISTA are damage-dealers, no doubt. But I don't think they will get the space to frag out. They haven't come up against a team like FNATIC.

This did not age well.

have you always been a professional helmet?

i stand my point.

ya to me this team is really disappointing. They really don't have anything special there. Maybe Fnatic made a mistake there

commenting from 6-2:
i have never seen a team throw as many rounds as Fnatic just did in 15 minutes

9-6: they are still throwing

13-8 its a wrap I mean the players on FNATIC are good but my god they make so many individual mistakes like overpeeking, not checking corners etc. I guess this is where not having experience and a CS background shows.

2 of them are ex-cs pros

no, it wasn't. They played insane in first strike, but while all the other teams got better, fnatic just somehow got worse.

the problem is they always played at the level they played in first strike, before first strike.

Can ppl stop panicking? Haven is their shittiest map, they have lost there every time

if you are to be considered a top team you CAN'T throw that hard, no matter the map.

I mean... he just keeps going!

SHEEEESH BALLISTA. You are straight insane.

that last round coordinated aggression by ballista though was insane. Good job to them!

Ok after 5-1 it was just painful. Yikes man, so many top teams out of masters. But good job to ballista hope they get picked up by a big org.

I wonder how many viewers masters EU is going to have... liquid g2 and now fnatic out.

This could genuinely be an issue...

Yeah...
The scene is getting more competitive at least. I believe FPX can start to build a fan base if they start picking some wins.

For now, we will have too see masters goes out

I think Swedish, Polish, French and Turkish people still will be watching. There are tons of reasons for them and I don't think the quality will be lower. We gonna watch real masters with no trolling teams.

Yea, quality won't be an issue. That's for sure.