If vk get penalized... 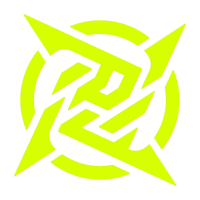 Hey guys I'm just trying to understand everything about that cam.

Was it the same baned cam?

Why is riot so silent about this?

IF vk gets penalized what would be the penalty?

Possibly having to make a rematch or even worse, having to forfeit? 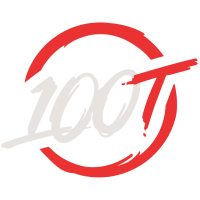 Just stop worrying, none of those vlr.gg knwo the answers, riot probably doesnt even know the answer

Fuck I get too anxious sometimes honestly

That's the problem, even rito doesn't know what to do consistently kek 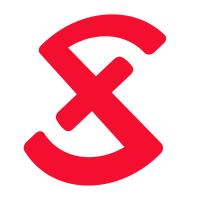 I would guess either a map loss on their next map, or more likely, the org will be fined.

Well, Giants got lost 1 map because that camera.

But I think Riot is not going to do anything, so... not worry.

why this camera is considered an exploit? looks like a normal camera

calling it a 1 way is misleading. 1 ways take advantage of angles and distances, giving certain smokes/cameras a 1 way. This is just a camera that exploits a glitched texture. 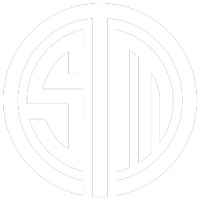 the cam placement makes it so that you can see through a wall and it is unbreakable. pretty unfair for info gathering which is why people are so upset

But VK used a variant, this one can break from the other side.

could you give a clip of them breaking it from the spot? ive been looking but couldn't find it. would be appreciated

Ig they didn't manage to break on the game but they also didn't try to break it, it's breakable on customs, maybe they didn't even look at the camera or they were too preoccupied with the action on the site?

But you have to be on sight/pyramids to break it. The camera can see feet in cave (a main). Its like a 1 way on a lifetime of steroids.

thank you, I didn`t know about that

The issue with the camera is the attackers can't see it until they are fully on-site and they can't break it from T side cave.

If riot was to penalize Vivo Keyd for the usage of the cam which they had "banned". They would forfeit the map to Acend meaning they swap spots in the bracket. (This was the case with Vodaphone Giants in a match earlier this year)

Therefore if the penalization goes through, Group A would be:

Imagine CSGO. The tournament dreamhack 2014: LDLC vs Fnatic on overpass. If you are young or were not invested in CS during that time, you may not know what I'm referring to.

Summary, same kind of issue. Texture bug where the enemy can see you but you can't really do anything about it.

However, for Valorant, the advantage is obviously to a lesser extent in terms of an advantage.

The biggest difference is that the camera can't kill people, while Olof could awp and kill people at spawn.

It's up to Riot to ponder the decision Valve/Dreamhack executed now.

but the olof boost wasn't known prior to that instance, right? This camera exploit is on a list of bugs, that cant be exploited, thats given to all teams prior to the tournament.

Is it? I wasn't aware of the camera bug up until now. It didn't gain the same amount of notoriety as it is now, which is equivalent to the boostmeister.

Shox and crew got angry and complained immediately, rather than teams just accepting it. And then it gained more notoriety when pros posted on twitter, which resulted in threads just like these.

It would be similar to if dreamhack and other teams accepted the boostmeister spot. Except now Riot is setting its own precedent for that by seeming to suggest that they now will fix those types of bugs, as they are exploits all the same as boostmeister -- it's murky water. It's essentially Riot suggesting they determine what's a texture bug and we aren't letting such tech into the game cause they believe it ruins competitive integrity.

Yea this camera/texture bug has been known all year and 2 teams (X10 and Giants) were penalized earlier this year for using it. I'm not really sure why Riot hasn't at least acknowledged that VK used it. Maybe they feel like they're righting their wrong from yesterday when they called a 20 min tech pause to check a skill jump that Furia did while playing Sen, which did mess up their momentum. Either way I personally think its to late for Riot to penalize VK now, which is just weird since two teams were penalized in the summer for the same exact thing