Nv with chet will fail
Trust

cringe bruh you guys dont even know what was the real reason why mike was dropped, no team just drop best coach without any reason stop with this bullshit already, obv there was SOME issues

not just poor communication he wasnt even getting paid 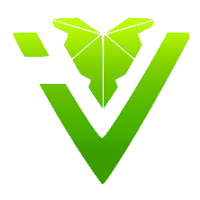 still dont get why they got chet

What on earth were they thinking

they should try hard against eu teams. its a lot of improvement

Dude you are the saviour , add me on twitch u been on every stream farming scrimbux content

unlucky, he(suygetsu) said c9 was good in haven and about envy he said "idk [long pause] they dont look that good, i dont think they can win against a team like gambit or sentinels"

mans deleted the clip, depriving us of our scrimbux crumbs!

It was something along the lines of "we scrimmed c9 and envy. envy doesn't look that good, I don't think they'll beat good teams like sentinels or gambit" 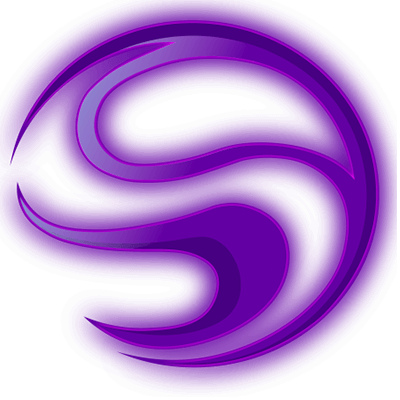 Any SEN scrimbux? need to know how they'll do against LUL quid

Everyone is saying they are insane

Currently none of note except this :https://clips.twitch.tv/GrossEndearingHerbsRuleFive-fX5mzjT2LyOG0Lz0
I'll try to get some proper ones tho

I try to get scrimbux from EU players who aren't in champs, since the ones who are in champs are obviously going to be more biased.......

i mean you dont follow tenz on twitch , u r a rare man

Plus he doesnt think Brazilian teams are very strong

I thought that Envy only looked impressive cause of yay in Berlin. They played against two NA teams in playoffs which I think they had really good reads of. Especially Sentinels I was shook when Victor flashed and killed SicK on Haven Garage the first round. When they didn't really have good reads of what the enemy team was doing like Gambit on Haven they looked pretty messy(half the rounds they won were yay clutches). They rely on yay way too much imo.

I need some Liquid scrimbux pls. Yes losing to Vivo Keyd in scrims is worrying me

Thats on you to find out mr. sussybaka , i just provide the scrimbux , the context is held by the almighty

Magnum said this, so Fnatic