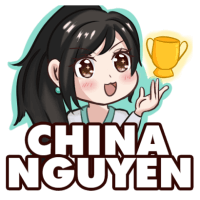 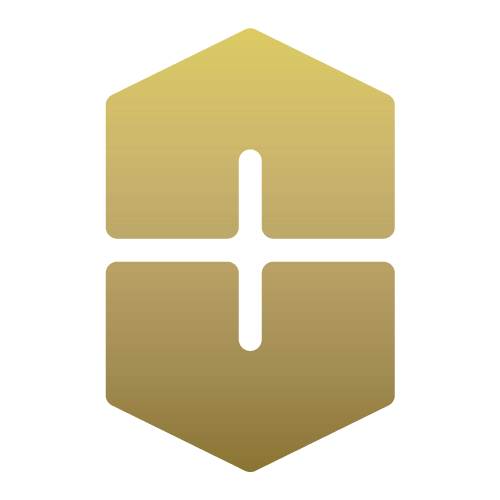 Equinox Esports Inactive , a newly-formed organization based in Oklahoma City in the United States.

China Nguyen has largely dominated the tier 2 tournaments that have been the lone upper echelon competitions in North America since the end of the Pop Flash Invitational in late August. They have gone 25-4 in VLR.gg-covered matches since August 30 and won three of the four tournaments they participated in. That includes two straight tournament victories and 14-straight match wins.

Prior to their signing, China Nguyen looked like the best team unsponsored team in North America. Their recent success has included victories over various other signed teams.

“Our goal was finding a team that could capitalize on pre- existing synergy and had a good, healthy team culture, and China Nguyen displayed that,” said Connor Knudsen, director of competition at Equinox, in the team's press release. “We have immense respect for all of the players and are excited to let them continue building that culture together under our organization while we give them the resources they need to take their game to the next level."

They are Equinox's first and only roster in any esport. The organization has stated they plan to expand into other games.

"Our short-term goal is to win the First Strike series, but long term, we plan to become the best VALORANT team," said team captain David “ DXN ” Nguyen in the press release. "It's a reachable goal as long as well keep up our practice and consistently learn and improve."

The roster has not had a chance to go head-to-head with North America's top teams since the the FaZe Clan Invitational in early August. They will get their next chance to topple those teams and achieve their goals later this month in Riot's First Strike tournament.

Bound to happen. Just hope this org does a good job with this team, wouldn’t want this roster to get screwed over.