Reject, which released the majority of its roster to Detonation Gaming, has announced its new roster. The new roster is primarily made up of young players, none of whom have played in the playoffs before.
This new structure will consist of Flax,ЯIA ,Skyfull ,Allen(Alkawai) ,BRIAN and three coaches KeNNy ,mikke ,Flame. 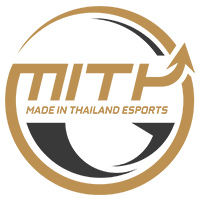 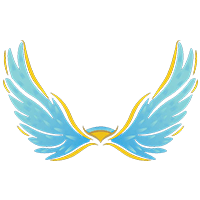 that guy with the reversed R is cool