honestly i watched the vod, and i think people are tweaking
he legit looks like he got knifed and he is just bad
people mad for no reason lul unless they got hard evidence
tiffae didn't even post her stream

Yeah he is. He's been more known for calling out "cheaters" with a like, 60% success rate. Dude likes to complain a lot as well I'm pretty sure

at firtst when I read it, I thought he was cheating cause there's no way u get kinfed that many times
but after watching the vod, his teammates were giving trash callouts and it just didn't look like he was feeding
people just hopping on it cause apparently this guy is not liked in the community

Edit: tq for the links

its right above u buddy

So basically he got knifed multiple times and some people accused him for trading? That’s dumb after reading his response. The guy hasn’t play CS for years, of course he didn’t realise it. What a dumb accusation

ik its hella dumb
hella valorant pros just jumped on it too, its slanderous unless they have solid evidence

The guy’s reaction was legit. I don’t see any problems . Feels bad for him

lmao he got cleared https://twitter.com/heavenmedia/status/1554191281722499073
apparently they removed off him because of the controversy
tiffae, flex ninja, and hella pros look like dumbasses now

noo not kephri ( never heard of him btw )

me either till today lmao

carpe saya and pine clear, along with every other player in owl or contenders.

hell, even taimou clears him - Kephrii malded so much at Taimou that he accused him of taking 200mg of adderall lmaooo

you are right, maybe i should have said widowmaker content creator goat(???

better than that youtube masters widowmaker who's got his fanboys convinced he's the best widow in the game. fuck was his name, kenzo or sth?

kenzo so nutty he couldnt hit GM when i watched him

edit: apparently he did finally hit GM but still, this is like Arikadou and Necros where everyone thinks they're the 2nd coming of OW Jesus when there are far better players in Contenders/OWL - even streamers.

edit 2: just found out that he's like those scummy league youtubers who will upload videos of him smurfing in lower elo lobbies and shit lmao

his acting is bad and obvious

i thought it was acting but i watched the rest and he just has a whiny ass personality, I don't think he was cheating

kephrii sends dick pics to underage girls while he's married and he's a creepy fuck. doesn't surprise me he cheats in a bullshit csgo tourney

tiffae is equally cringe and got famous from crying on stream infront of her 30 viewers. now she averages 300+ while getting carried in immortal lobbies.

they are both dog shit and have no reason to be discussed on vlr.gg

both are walking L's

Kephrii literally made sexual advances (the infamous 8 inches comment) to his discord moderators despite being married lmao.

He also wanted a free spot to tryout for an OWL team (skipping contenders - this is the equivalent of someone like Kaemi openly and publicly asking for a team like OpTic to trial him without having gone through VCT qualifiers once) and made some dumb argument about not having to go through the same steps as other people because he had some experience or some stupid shit like that.
Also he got shit on by KariV (OWL pro player) in a Widow v Widow, and KariV was a fucking support player.

Doesn't surprise me in the slightest.

iirc Gale was also toxic AF but that's about it. 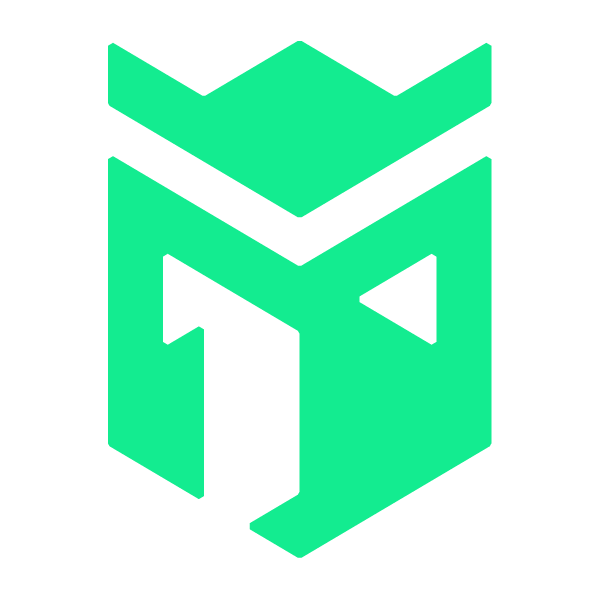 You're thinking of Jjonak and Ryujehong, arguably the two GOATs of Overwatch.

And all OWL players are cracked to be fair. But it shows the difference in skill level when Kephrii gets shit on by KariV's Widowmaker, and is later killed 3 times in 40 seconds by KariV, and still believes he deserves a direct tryout on an OWL team without going through Contenders like everyone else.

Holy shit I remember that

He thought he deserved a try-out with Washington Justice despite having 0 viable contenders' experience. He got called out for it, went and played in SEA for Global Esports, and got kinda shit on.

That shut his goofy ass up

lmfao, the ego on that kid. If he thought he was good enough he should've at least tried Contenders. Or send a DM. Guy made a public tweet and got blasted for it.