https://www.vlr.gg/rankings/korea only 4 team left what happen to nuturn ?

There is quite a bit more than 4 teams, I believe they are waiting until VCT to start to update

stop talking about ur own region, no one feel sorry for you.

Korea doesn't come under APAC, APAC as of now is SA+SEA+OCE

no shit lmao, theyve been a seperate region for the entirety of valorant history

I never said Asia and Korea isn't our region
Korea doesn't come under APAC, APAC as of now is SA+SEA+OCE

Korea and japan is part of asia. They participated in the APAC LCQ?

how ironic coming from your flag

why do indians talk the most shit. You guys cannot beat unsigned tier 2 sea teams in your own tournaments. You guys have high viewership and fanbase but still cannot produce any decent team.

Bro what do you mean?? One guy being a dumbass in a random thread doesn't make the whole fanbase rude.

This guy is just baiting and making you rage. If he actually had a point, this would've been an argument. But he is clearly just picking on you.

DK and ESC can both pose decent threats to VS, especially now that VS don’t have k1ng

Add in the fact that Lakia and Seoldam could still join a team, such as the ex-TNL roster, and it’s becomes very clear that VS may have some competition this year

Chill bro. No need to waste your time on this guy. This guy is a PUBGM kid who doesn't even care about valorant

We've got a lot more than 4 teams, VLR just only chooses to display 4 for a multitude of reasons

-The ShotVal Pride Tournament had a bunch of F/A teams that VLR didn't track, as well as hundreds of teams in the Open Qualifier (which VLR chose not to display at all)
-Teams like ESC, Warriors, GoNGo Prince, Alpha Six, and Maru aren't displayed yet due to being new teams / not being active for a while
-Rosters like Ex-TNL (Talon?), F4Q, Spear, and Lunatic-Hai are all yet to be revealed as well, so they'll also be ranked on VLR once Stage 1 begins

TLDR: Wait until Stage 1 starts, we'll prolly have like 15-20 teams tracked by VLR

ok thanks now I understand 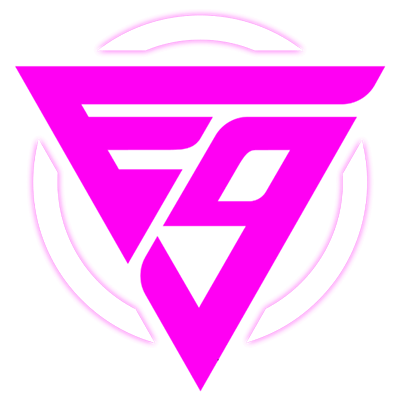