FAV gaming is known for its involvement in Rainbow Six, Street Fighter V and Clash Royale, including a recent victory in Clash Royale League East.

The new roster includes Fisker, Shinohara, Noki and Sylfy, who cut their teeth on many CS:GO teams, as well as GB and Trixy, who played at a high level in PUBG. 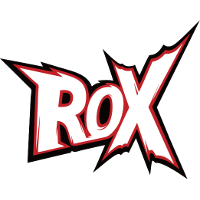 We'll soon have the chance to see the team compete in the upcoming ¥5,000,000 RAGE Japan Tournament, an event supported by Riot Games as part of the Ignition Series. 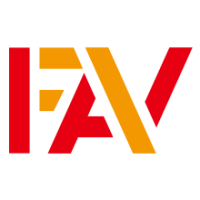