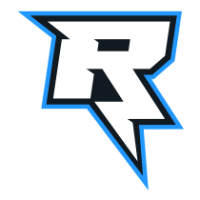 The first players to be announced in this roster were LATEKS and rCk. The former was one of the longest standing players of FABRIKEN 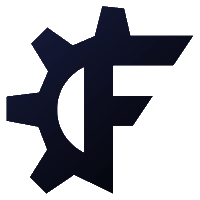 FABRIKEN Inactive Limpone Linus Wecksell Shrew Gabriel Gessle PHYRN Oskar Palmqvist LATEKS Oliwer Fahlander , a prodigy-filled team that formed back in April 2020 and surged to the top of Europe, with the majority of the roster later leaving for FunPlus Phoenix

The ex-Overwatch pro rCk spent some time in the local Finnish Overwatch scene but was eventually signed by two teams of the Western Division of the Overwatch League, Dallas Fuel and Boston Uprising. After only playing the 2019 season, the Finn placed his bets on Contenders, the Overwatch League's development series. In Valorant, rCk has played on a series of mix teams, most notably With the boiz

The English core of the roster includes Tom " otom " Hart, a fifth of the MJAOMODE 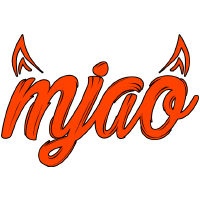 MJAOMODE Inactive Taimou Timo Kettunen Sadovnik team that appeared in late October. While he hails from CS:GO and was a latecomer to Valorant, he managed to reach the top 32 of the First Strike A/B Playoffs, losing to need more DM 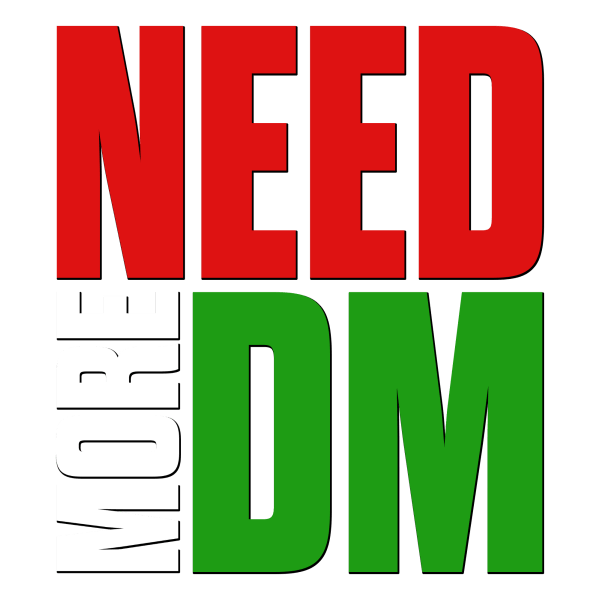 During his tenure in CS:GO, Aaron " frei " Frei was a common sight at the top of the scene, winning two ESL Premierships with FMESPORTS and Fierce Esports. He missed out on two titles in the same league consecutively, one of them to one of his new teammates, as well as finishing in second in the finals of the third Grosvenor Esports Season. Before that, though, the Brit secured wins at Insomnia 60 and 62. In Valorant, he played alongside the former Rix.GG team up until their loss at the top 32 of the First Strike C/D Playoffs.

Also one of the names mentioned in the top flight of English CS:GO is Joseph " Luzuh " Loose. After a streak of wins throughout late 2018, among them the 2018 Summer season of the ESL Premiership and Insomnia 63, his first title loss in months came at the hands of frei. In the following season, a rematch between the players saw Luzuh come out on top, stealing the 2019 Summer ESL Premiership and the epic.LAN 28 titles. After turning to Valorant he played alongside frei in the same Rix.GG team, which its core later becoming mixalix

The team is finalized in the last days of free agency worldwide, as the VALORANT Challengers open qualifiers come closer, where the roster is set to make their debut in the coming days. 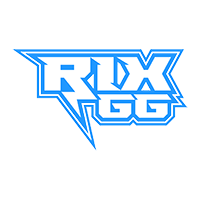 At least the roster wasn't leaked at any point.

posted about a year ago
reply • link
#4
xLinksz