The event is the successor to the Cyber Games Arena Pacific Open, an Ignition Series event which also boasted a $20,000 prize pool. 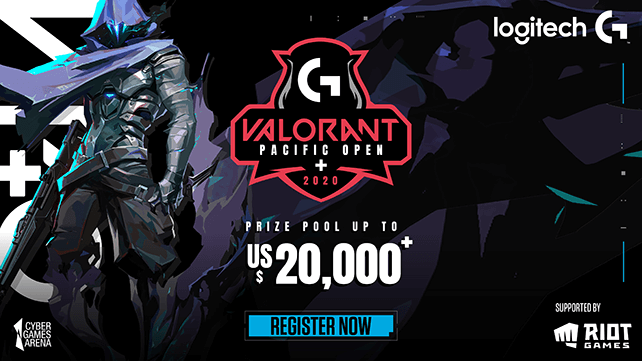 Registration for regional qualifiers is currently open on the CGA website

Regional qualifiers will be held for Hong Kong, Indonesia, Malaysia, Philippines, Singapore, Taiwan, and Thailand from the October to December, through which two teams will qualify from each region.

The 14 qualifying regional teams will compete alongside two invited teams in the knockout stage held on December 19-20, where two finalists will emerge.

The grand final and consolation final be held on December 27. The winner of the grand finals match will take home $8,000, followed by $5,000 and $2,000 for second and third respectively. 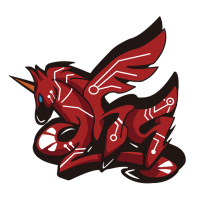 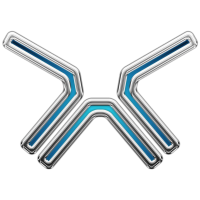