Tanizhq joined Heretics before the roster was completed, entering alongside Dustyn "nieSoW" Durnas. The team carried themselves into an absolute streak in the last leg 2020, going six for six in the tournaments they participated. In addition to LVP Genesis Cups and Iberian trophies, they conquered First Strike: Europe in a blistering titan-slaying run, defeating Liquid, G2 and Fnatic, at the time SUMN FC.

Entering 2021, Heretics held the reputation of a trophy lifting team. They matched that reputation during VCT's Stage 1. They qualified for Masters in Challengers 2, beating out OG 2-0. Masters saw the European squad take down Ninjas in Pyjamas

The team plummeted for Stage 2, getting knocked out by the current BDS roster in the opening game of Challengers 2. Challengers 2, their last chance to qualify for the Stage 2: Masters in Reykjavik, ended worse for the team as they failed to qualify for the Main Event. G2, commanded by Oscar "ozzy" Scott at the time, beat them in the final qualifier match by 2-0, a result few expected.

While they haven't announced any future plans, Heretics are one of the teams rumored to be affected by the European shuffle. While G2 are expecting to swap players with Acend, they're also looking to acquire Žygimantas "nukkye" Chmieliauskas and AvovA , with Heretics being traded Ardis "ardiis" Svarenieks and Patryk "paTiTek" Fabrowski. 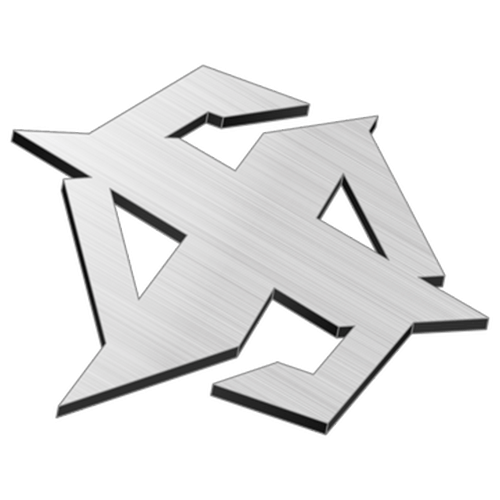 "I don't need to go on twitter to save my job lol, my teams performance speaks for itself"

Well, so glad this happened)). Now Heretics have freed themselves from a manchild insecure liar and they can be competitive again ^^

Yall like my new flag... its the virginislands cuz I'm a Virgin

Isn't he the coach that mixwell posted about? Talking shit on twitch chat lmfao

It was just a bait xd. They are on good terms