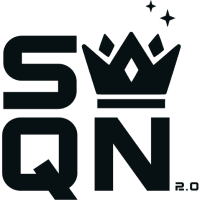 Demon1 started his professional career in early 2022. He played for several tier-two teams that primarily competed in Knights weekly tournaments; however, he was most well-known for his time on SQN 2.0. The roster played in a medley of Knights tournaments, with a top-eight finish in the Knights Monthly Gauntlet: November. Demon1 has been raising eyebrows while playing in these tournaments, primarily for his incredible KDA and statistics, where in the recent Knights Freezeout tournament dropped a rating of 1.40, a KD of 1.53, and 0.95 KPR.

Evil Geniuses are set to play in the LOCK//IN tournament, with their first match against EMEA partnership squad Team Heretics 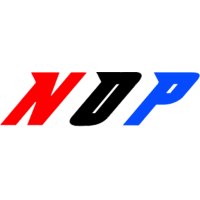 They need 3 more to complete their playing 11

what are they cooking? 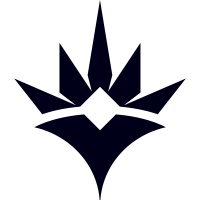 How tf this org managed to get the franchise slot

Feels bad for The Guard :/

-Supernova The King of Valorant

The Guard are gonna sweep Ascension, light work for them. Their only genuine competition is Shopify Rebellion

Faze has entered the chat

What is the current Faze comp tho?

huge W, demon1 insanely cracked, DSG was originally gonna pick him up but EG yoinked him

i mean its starting to work in cs

true but its taken a while to even start working in cs, but what are the subs going to do in valorant? can they field an ascension team?

thats a lot of names, people sleeping too hard on this roster tho

Nah we awake but choosing to not look for good reason. They are gonna get clapped

I respect the big roster bc it increases it from 25 NA spots to 30+. helps out the community

time for cheater1 to shine

I hope he gets to actually play, either way W for the guy

everyone else is fighting for second now

Some more and they can scrim themselves

who needs to scout when you can just sign everyone

They can almost play themselves throughout the whole tournament.

I mean EG can do internal scrims, meaning they can just practice retakes or something over and over without griefing the other teams scrims. not sure theres any other benefit to signing multiple rosters worth of players apart from internal scrims