@AcendClub
For all the amazing moments, all the clutches, all the trophies, for the funny and the sad moments teşekkürler @cNedf0r! Wherever your Valorant journey takes you, you will forever be our World Champion!

After representing names such as BBL Esports 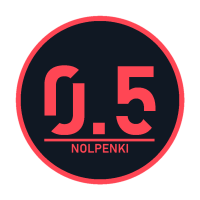 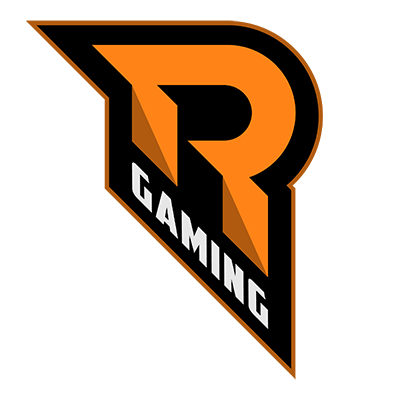 Under the Acend name, cNed would cement himself as one of the best players in Europe throughout 2021 while only attending two out of the year's three LANs. Despite finishing in the top eight at Masters Berlin, he was one of the tournament's best players ranked by ACS. Three months later, he helped his team become Valorant's first world champions at Champions 2021.

Acend struggled greatly throughout 2022, despite keeping the same lineup. In EMEA tournaments, cNed & co. failed to make it past the top six, crashing out in the top eight at the LCQ. The team ended the year with a second-place finish at Superdome, where he finished with the sixth-highest ACS.

cNed has been linked to Natus Vincere

You support cned
I support XANTARES
we are not the same

"cNed was benched in late September after Acend failed to reach the partnered VCT EMEA League."

coach, i think the org changed the champion lineup too early. idk how they decided but i would definitely keep the roster
Kiles
starxo
BONECOLD
zeek
cNed

"If RIOT by any means decides to nerf jett and shift the meta we prolly not gonna even hear names like cned and tenz again :>"

and guess what happened...

this is literally an article about cNed