yXo and strike on casting in Valorant and CS:GO

Both are storied casters who have worked broadcasts in Counter-Strike: Global Offensive for years and have worked WePlay! events specifically since 2019.

The parallels in gameplay between CS:GO and Valorant are undeniable, but how does that translate to casting? The two casters took the time to discuss that with VLR.gg. 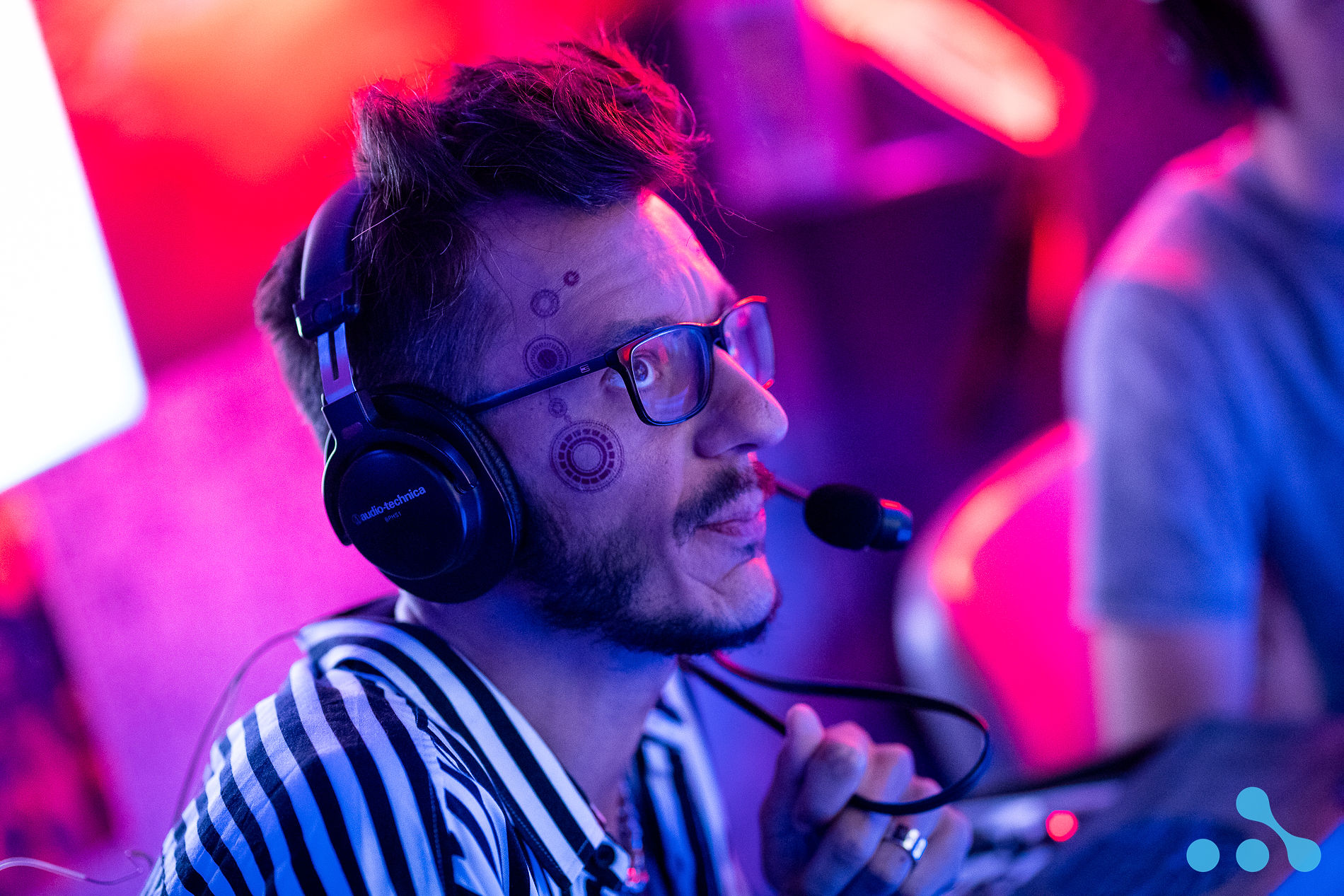 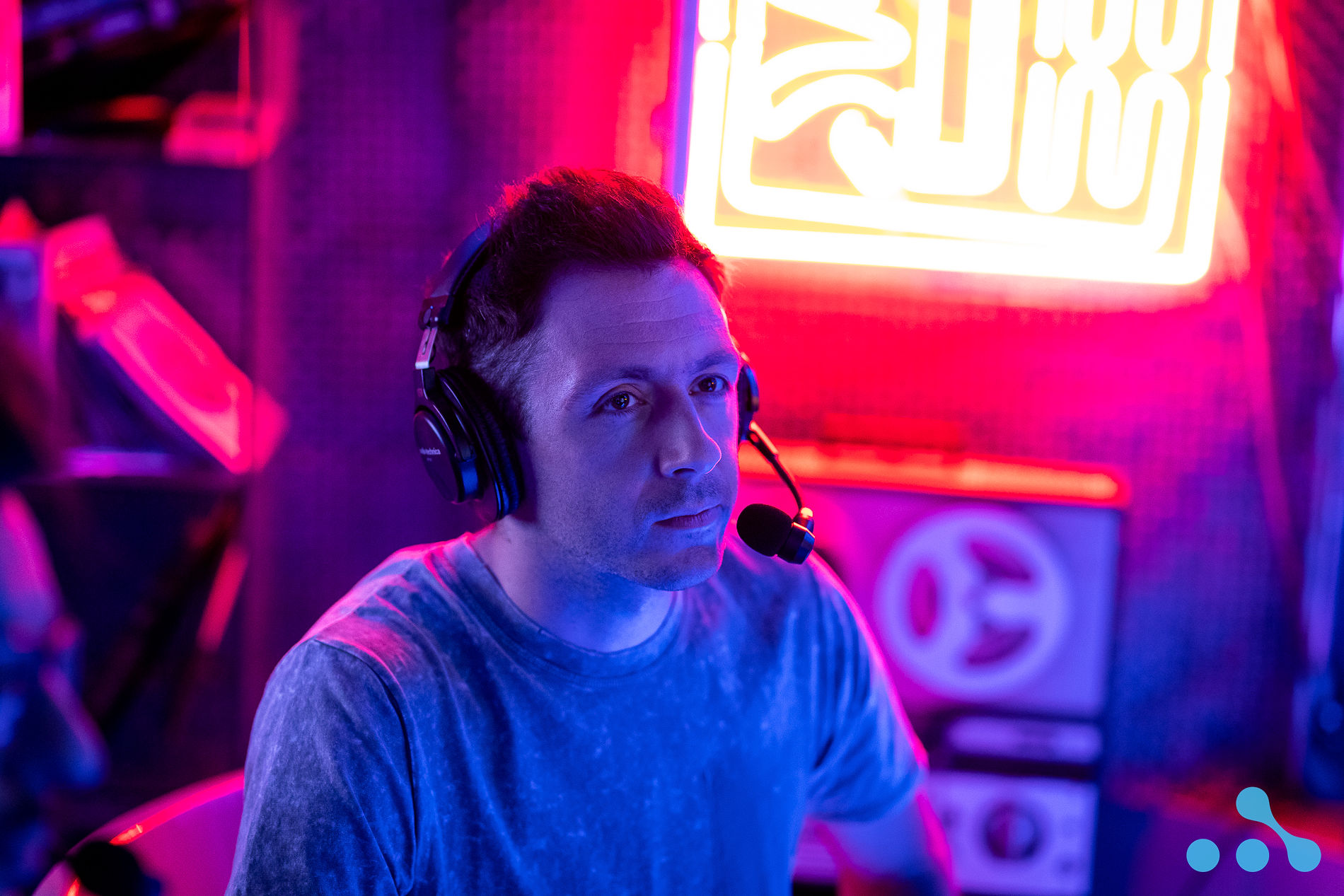 What are the similarities and differences between casting CS:GO and VALORANT?

yXo: While CS:GO and VALORANT are different, they have tons of similarities with each other, especially in the dynamics and mechanics. It was easy for me to commentate VALORANT; I had no particular problems.

The one difficulty I had at the beginning was the perception of the gameplay. When you play (which I did to prepare for the event), you focus on certain things, and when you commentate, you focus on completely different things. Plus, in the observer interface, player’s deaths are shown differently than in the client interface, so I got confused at first.

Throughout the event, I quickly gained experience commentating VALORANT, and, at one point, I started simply enjoying the process.

strike: There are unambiguous similarities in the game scenario: one side plants the spike; while the other defends and retakes the key positions. Those are the main storylines my colleagues and I share during the rounds both in CS:GO and VALORANT.

There are many differences, such as the graphics and the agents' skills, the use of which can radically affect the outcome of the rounds. At the same time, as a former Counter-Strike professional, I found it easy to dive into the world of VALORANT. Getting used to the new title felt natural, and that says a lot.

Do the dynamics of the game feel different?

The game can feel different because there are skills in VALORANT instead of utility.

As far as the event went, I was only sorry that G2 Esports destroyed everyone. I wanted more suspense. Yet, even those one-sided games that we had looked quite dynamic. I mean, the scenarios such as when the future champions won 13:3.

S: Definitely, there is more action in VALORANT. In terms of dynamics, the game reminds of such renowned gaming relics as QUAKE and Unreal Tournament.

Do you find that skills make casting harder for you? How do they change the way you commentate?

Y: I don't feel the difference. When you understand how the skills work, you simply observe the situation and share the story of the current round. That's all.

S: Honestly, I did not have any difficulties. It took me a little less than a week to completely figure out the agents’ skills. Of course, during the assault/retake action, you don’t always have time to keep track of and voice everything that happens on the screen. And yet, this is a matter of practice. If we regularly cover VALORANT, everyone will get better at it.

VALORANT has many aspects in common with other similar FPS games, such as planting tactics, retakes, etc. I feel at home commentating over this game and sharing what I see with the audience.

Y: I was pleasantly surprised by the way our production team showed beautiful camera angles; the maps looked cool; the details were emphasized. Perhaps, Riot Games could add more interface elements that would give the observer additional artistic freedom.

S: We need to be able to see the amount of agents' health and readiness of their skills. This will vastly improve the quality of casting. There are minor bugs in the observer interface. I’m sure Riot Games has a considerable force allocated to resolving those issues.

In general, not regarding the observer interface alone, I’d love to see more agents with various abilities so that the teams are more likely to use variations, rather than opting for similar and conservative sets. More maps won’t hurt either, though so far, the maps, which already exist in this game, are diverse enough.

The current overall balance seems fairly even, though I’m sure we’ll see exploration in this area. For example, G2 Esports won the tournament due to their skills and talent, thus proving that they have no equal. They didn’t use any particular imbalanced tactics that broke the game; they were just too good for the rest of the teams.

Would you like to continue to commentate VALORANT or stay in CS:GO?

Y: I’ve had a passion for CS:GO for a while now; I’ve grown to love VALORANT as well. I hope I won’t have to choose one way or another and will just take any opportunity to cast both of those games.

S: As WePlay! Esports’ talent crew, we have to be multifunctional and ready to cast new disciplines. If new opportunities to work on VALORANT come along, I will be more than happy because casting WePlay! VALORANT Invitational brought me a truly enjoyable experience.

We'd like to thank yXo and strike for taking the time to give us their perspective as veteran CS casters and also WePlay! for the translation and tournament.

If you'd like to keep up with the duo, you can find them both on Twitter: @unclestrike and @yxo7.