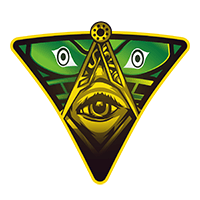 ??We are proud about this new project for @PlayVALORANT.

The roster is made up of well-known Italian FPS players such as caydeN and omega who have previously played for Qlash, in CS:GO and Apex Legends respectively. They also have Stylahhhhh , a former player for MorningStars and HSL in CS:GO, and noWAY , a former professional Zula player who previously represented x6tence and Vexed.

Why do we have to hear about every signing that is insignificant.
Whereas, there are never any big signings like fish123 to Liquid.
or FABRIKKEN to Fnatic, yet we still need to hear that a no-name shit tier org in korea/japan has signed 5 or more players that we've never heard of and never will.