@redbullgaming
Red Bull Campus Clutch – the world’s biggest student @PlayVALORANT tournament is back! Get inspired by the underdog story of a team from Egypt swept the competition in 2021 👀

Expanding on the 2021 edition, 500 regional events will be held across four months. Teams will be grouped by country or region in smaller qualifier events held until December, where they can qualify to their respective National Final. From there, they'll move on to the World Final.

Details on national and regional events can be found here.

In the 2021 Red Bull Campus Clutch, 12 teams flew to Madrid for the World Final. After a group stage, the four best teams faced off in a single-elimination playoffs bracket that saw Anubis Gaming 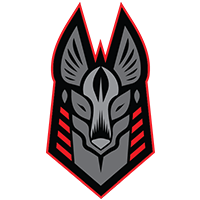 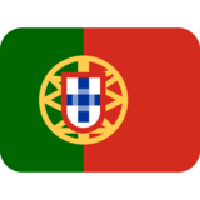 Aside from the Red Bull Campus Clutch, Red Bull has recently announced a third edition of its innovative Home Ground tournament, with an expanded format that will see NA teams flown to Manchester for international competition in December.

Sao Paulo is the best city in the world

I was Serbian G2 fan, I loved Aleksib but he left G2 and I'm EDG Fan Now.
My New Name Is Méng qí·D·lù fēi (猴子 d 路飞),
我来自China，我最喜欢的球队是 Edward Gaming.
So Can I Participate ?

wish I could play this again! It was a phenomenal experience playing in Madrid last year. To all collegiate players, this is an opportunity to never miss out on.

why aren't you coming back? i personally followed RBCC closely because of ProjectS

graduated this year with a degree in electrical engineering, and now working fulltime so no eligibility :-(

On the Red Bull website It includes Indonesia but not other SEA countries. I dunno why but I’m sure there will be other countries from SEA later.

https://www.redbull.com/in-en/events/red-bull-campus-clutch-2022-india
no city based qualifiers this time :C