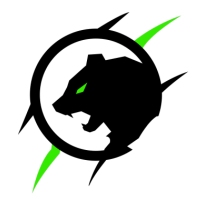 The issue stems from BearClaw's partnership with Plynius, who was reportedly set to help BearClaw with the funding of their organization and help finance the organization's new high-profile roster.

According to the team, Plynius have failed to follow through with their contractual obligations, including failing to supply wages, accommodation, and equipment for the team. The roster have officially terminated their contracts with Plynius and BearClaw consequently. BearClaw have also announced that they have cut ties with Plynius.

2021 and people still getting scammed

Isn't this the org that was run by a 17 year old. Unsuprising that they had some management problems with pay and whatnot. Players deserve better.